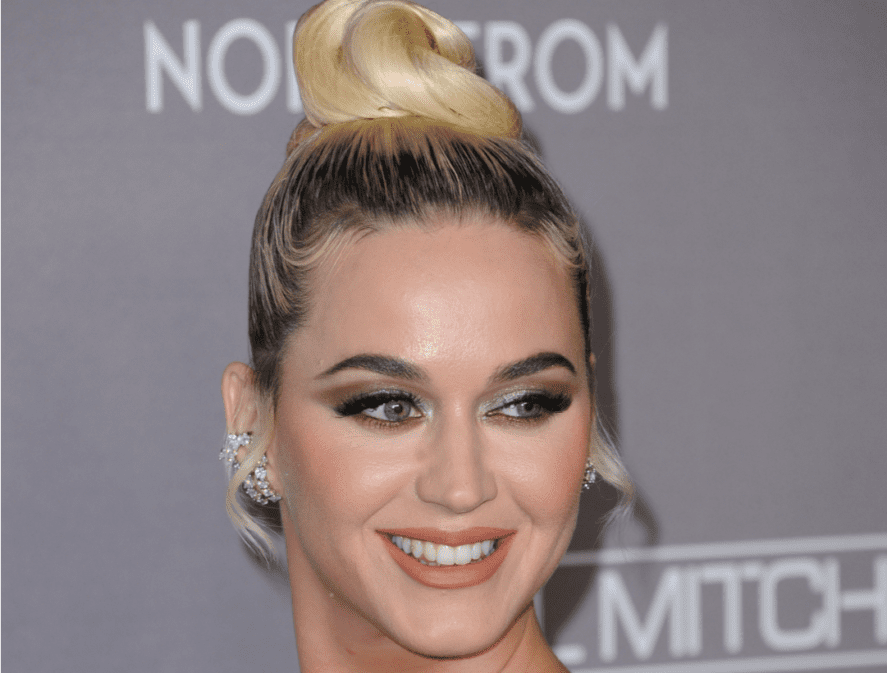 Katy Perry finds herself in a unique position as an Asian charity ambassador. She was appointed by England’s Prince Charles.  She has been named as the ambassador of the English Asian Trust. The charity founded by Prince Charles addresses poverty and inequality in South Asia. They also effort to reduce child trafficking in India. How is this possible since Perry is American? Perry and Prince Charles met in Mumbai last year and discussed the charity’s work.  Charles made the announcement at the charity’s annual dinner on Tuesday.

What celebrity activist has prompted you to look into their cause?