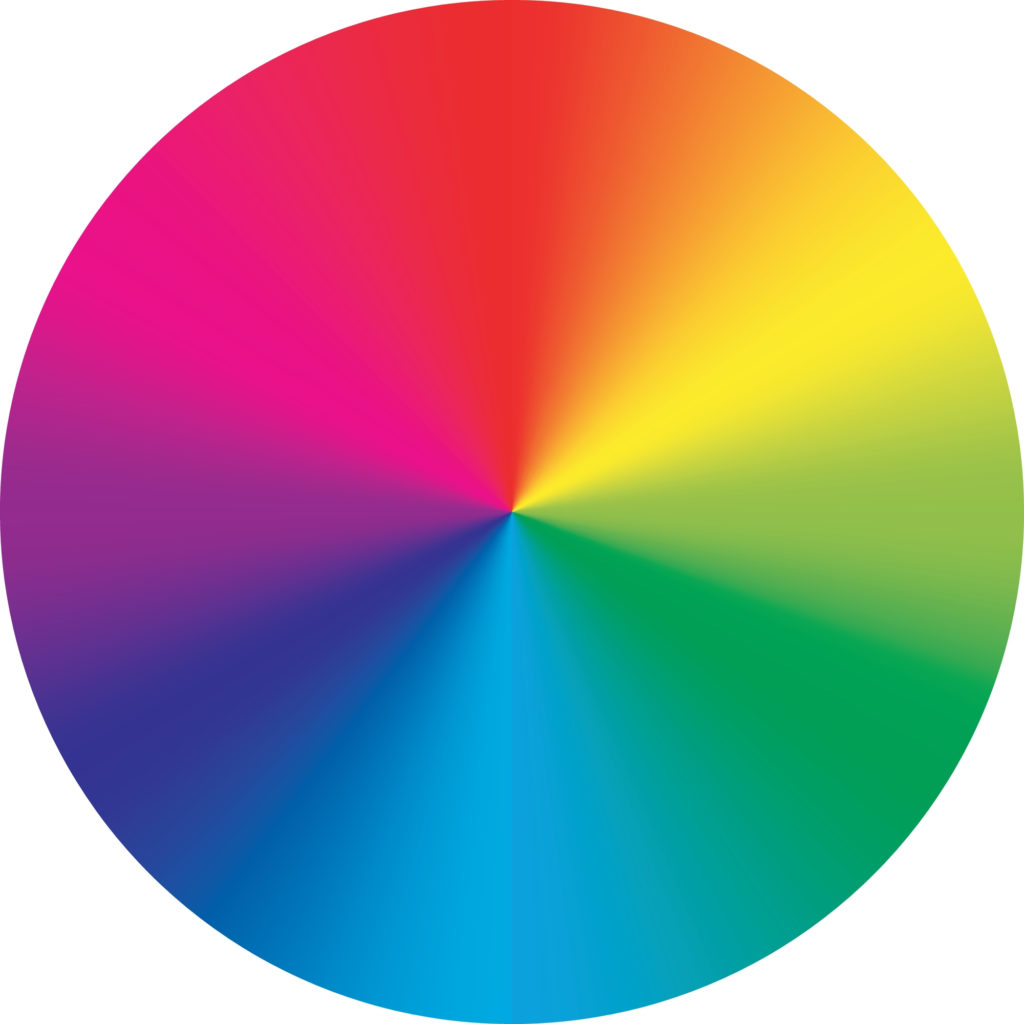 New research has revealed the most popular color in each state of America, with red coming out on top in 30 of the 50 jurisdictions.

Red is Utah’s most popular color

The study by Pixlr.com, the #1 web-based photo editor used by 10m monthly users, analyzed Google searches for 22 different colors (excluding black and white) combined with 25 different color-related terms, such as items of clothing, décor and themes.

Red came out on top as 30 states’ favorite color, while pink was the second most popular, topping the color searches in 12 states. It was followed by blue in third as the most popular in six states, and finally brown in the remaining two states.

The 30 states that are Googling red items the most include Connecticut, New Mexico, Alaska, Hawaii, Utah and Wisconsin, with popular searches including “red hair”, “red dress” and “red wallpaper” and “red background”. Across the 30 states, the 25 different red-related search terms are Googled a combined 844,190 times on average each month.

Pink tops the color search rankings in some of the most populous states in the country, proving to be the favorite hue in California, Florida, Texas and New York. Popular pink searches across all states include “pink flowers” and “pink aesthetic”.

Blue places third in America’s color rankings as the most searched in six states: Illinois, Minnesota, Missouri, Nebraska, South Dakota and Wyoming. Meanwhile, Ohio and Pennsylvania stand out as the two states where brown is the most searched color overall.

In addition, each state’s favorite color was measured against its political preferences, and found that of the 26 states whose electoral college votes went to Republican candidate Donald Trump in the 2020 Presidential Election, 14 also had red as their most Googled color. Those states included Alaska, Indiana, Kentucky, and Utah.

Meanwhile Illinois and Minnesota were the only states that voted Democrat in 2020 and have blue as their most Googled color.

Commenting on the figures, a spokesperson for Pixlr said:

“It’s fascinating to see the varying color preferences across the USA. Red is dominant in more than half the states, and is particularly versatile considering it has associations with vigor, love and passion, as well as war, courage, danger and anger. There’s also some interesting variation in the popularity of the other colors, with pink considerably more popular than blue. Whether people are choosing a color for its symbolic representations and historic associations, or simply because they like the way it looks, there is a vast array of shades and hues for everyone to choose from.”