The resemblance is shockingly similar!

Zac Efron is playing probably his craziest role yet as Ted Bundy. The movie will be called Extremely Wicked, Shockingly Evin and Vile. A Release date is TBD. 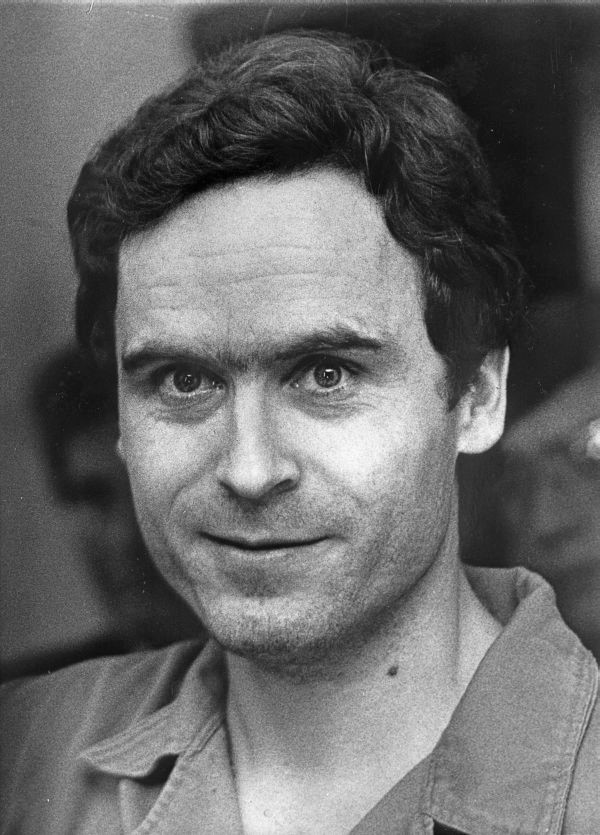 If you don’t know about Ted Bundy, he was an American serial killer who assaulted and murdered a large number of young women and girls during the 1970’s. PLUS most of it was right here in Utah!

Zac Efron took to Twitter to give us a sneak peek of what we can expect, and let me tell you we are surprisingly interested in it.

The resemblance is freaky!